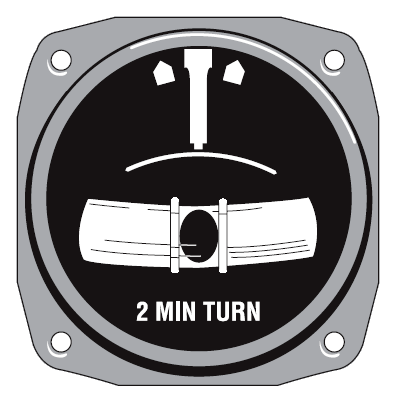 About this FAASafety Wings Course

Join us for A VIRTUAL cup of coffee, a donut, and a LIVE WEBINAR as wel discuss the basic theory and practice behind uncoordinated flight with special focus on slips and skids. Slips have practical use, such as forward slips and crosswind-touchdown sideslips. But there are other situations where both slips and skids can be beneficial. Contrary to popular belief there is no such a thing as a perfectly coordinated turn and rudder does more than what many people think it does.

Physics of airplane banked- and boat-turns will be first discussed. What forces and moments exist in turns and why do we feel additional forces? Centrifugal force is a real force and not apparent or fictitious. Slips and skids are inseparable part of every flight. What is rudder (really) for? How does inclinometer work? What does yaw string measure? Is there such a thing as perfectly coordinated turn? Are forward-slips different from side-slips? What are skids for? How to use slips and skids for precision flying? How does total drag change in a turning flight? How much crosswind can an airplane handle? This and more! 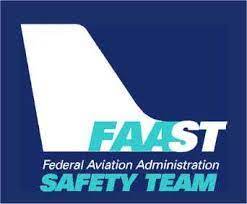