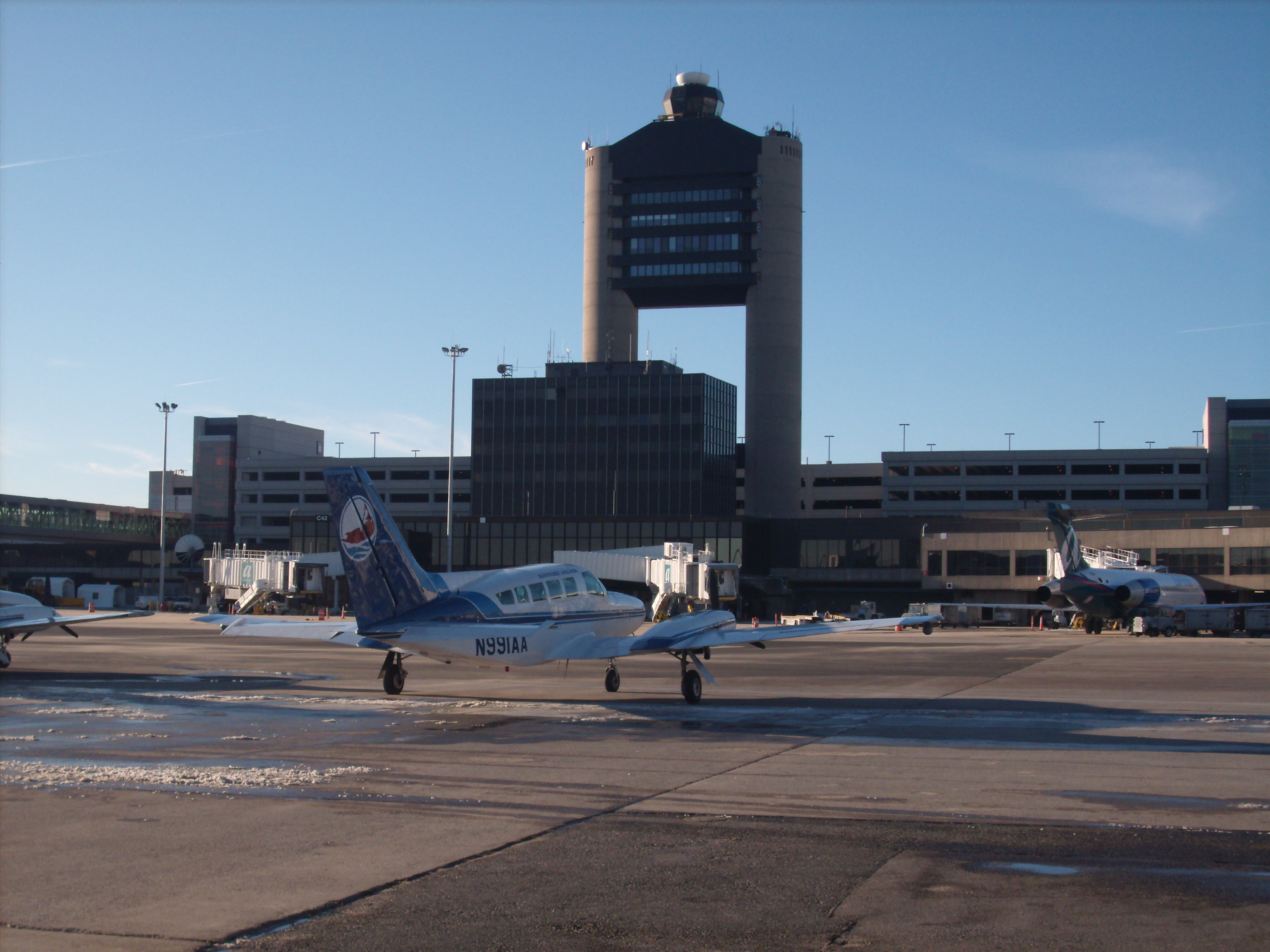 Gliding for the Airplane Pilot

Airplane pilots usually have a limited amount of training on “gliding”. They may be taught to fly the airplane occasionally with the power at idle, and if lucky, have a demonstration on various descent angles early in their training. Beyond that, they are usually only taught the “Best Glide” speed, at a very rote level of learning. They are drilled to fly that specific speed in an engine-out situation, without reference to various circumstances and weather conditions in which they may be operating.

Glider pilots over the years have expanded their knowledge and understanding of glides. They have to, as they have no engine (except motor-gliders). Initially, primary gliders of the 1920’s & 1930’s had exceptionally little soaring performance, but pilots did start to understand that gliding at different speeds affected their distance traveled and time aloft. As gliders were built with capabilities beyond the primary gliders, they had more performance, a wider range of speeds and found that there could be significant differences in their performance. These became what is now known as sailplanes, and the pilots of sailplanes now have a better understanding of their performance. This is based upon the speed they fly, adjusting for a myriad of factors allowing them to stay aloft longer, travel farther and near the speeds of most airplanes. Using this knowledge, sailplanes have achieved altitudes above 76,000 feet, traveled over 1,350 nm and stayed aloft for over 71 hours, all without an engine.

To achieve the levels of a competition sailplane pilot or to set records, there is a lot of information and knowledge needed, more than we can express in this course. But, we can cover some of these tips and tricks for you flying in an airplane and help you understand, apply and achieve the most performance out of your airplane when in a glide. So take this course and learn how you can become a better “gliding” airplane pilot.