IT'S ALL ABOUT SINGLE-ENGINE FLYING

For a pilot intent on continually advancing skills, ratings, and certificates, the natural progression is to earn the private pilot certificate, followed by an instrument rating, and then the multiengine rating. Stepping up to a multiengine airplane typically means stepping up to greater climb, cruise, and payload performance than most singles, and to the perceived safety of two engines and two systems.

Multiengine training also provides new perspectives on planning and decision-making. But two engines can be a double-edged sword. If a pilot of a multiengine airplane is not trained and proficient in handling an engine failure, it can be even more dangerous than a failed engine in a single. That's why most of the training for a multiengine rating concentrates on single-engine emergencies.

Multiengine aerodynamics are different from the aerodynamics of single-engine airplanes. Because the propellers are in front of the wings, prop blast increases the airflow over the wing to generate as much as 60 percent of the wing's lift. The prop-blast portion of the wings' lift is relatively independent of angle of attack because the props are in a fixed position. Among other things, this can result in high pitch angles for power-on stalls. It also means that gross or abrupt power changes cause significant changes in lift. Therefore, you should avoid such excessive throttle inputs.

When one engine loses power, the operating engine yaws the airplane substantially because the thrust lines for the two engines run parallel to, but on opposite sides of the aircraft centerline. This means if one engine loses power, the pilot must counteract the resulting yaw with strong pressure on the opposite rudder pedal to restore directional control. That's why the first step toward becoming a safe, competent, multiengine pilot is to learn and understand the aerodynamic and performance problems associated with engine-out flight. 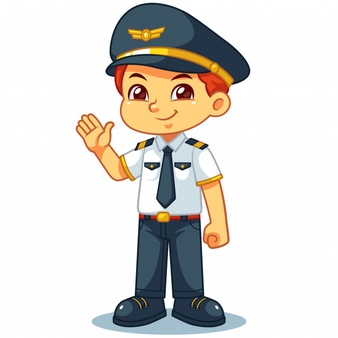